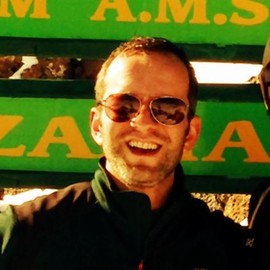 Sol works at the intersection of social science and machine learning. He has led technical teams since 2006 with regular executive communication/public outreach. His work has been featured in the New York Times, NPR, CBS, Wired, FastCompany, TechCrunch, and other outlets and podcasts.

He also founded the Data Lab at Pew Research Center, where his team used deep learning to produce algorithmic audits of Google Image searches and news photos on Facebook, used ML to study inauthentic and automated behavior on Twitter, and used NLP to understand the role of ideology and power structures embedded in how members of congress use social media to communicate.

Sol’s doctoral work at Stanford University consisted of research on social influence and social structure in digital environments and probably the largest study of algorithmic bias in social media, which was later published in Science and has thousands of citations. He also did work to uncover bias in visual portrayals of African American candidates in political attack ads.

His work on election forecasts sparked public debates about the ethics and consequences of models projecting the results of elections, and prompted FiveThirtyEight to change their user interface to address concerns raised by the work.

Sol is published in Science, the American Political Science Review, the Journal of Politics, Public Opinion Quarterly, Communication Research, Radiology and Pediatric Radiology. His book, The Impression of Influence with Justin Grimmer and Sean Westwood was published by Princeton University Press. 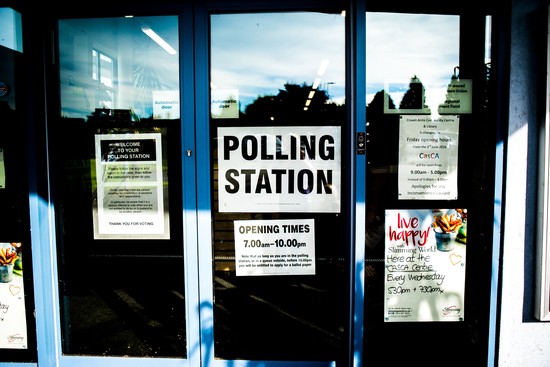 How the Probabilistic Horse Race Demobilizes the Public 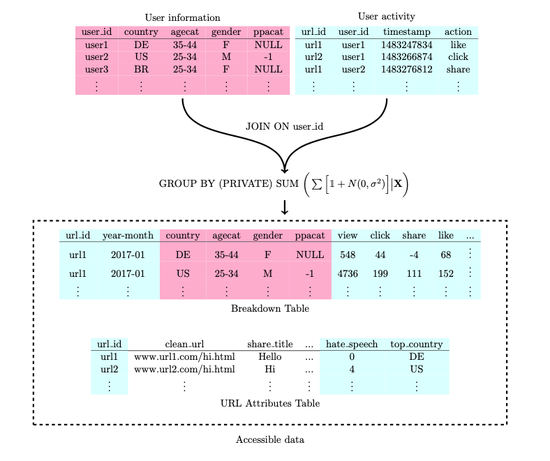 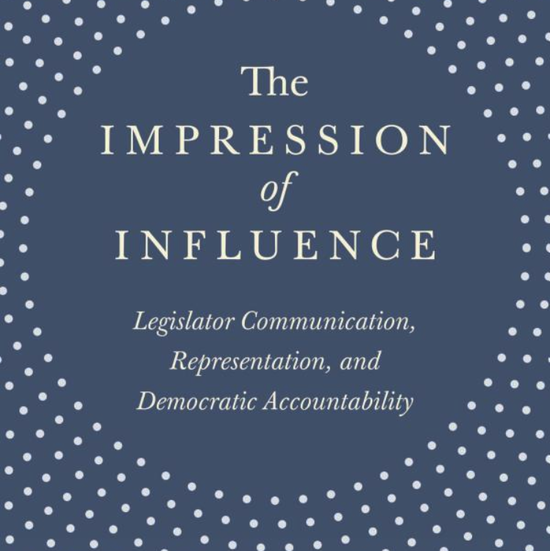 A book on how Members of Congress use Credit Claiming 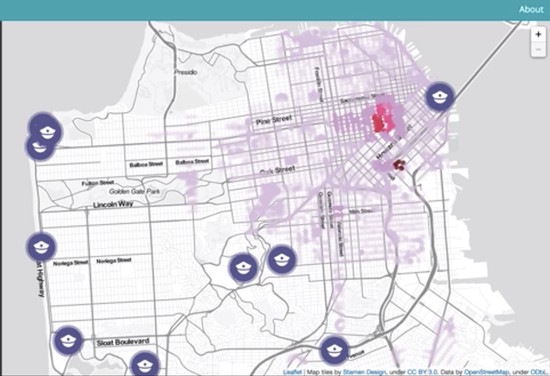 Projecting confidence: How the probabilistic horse race confuses and demobilizes the public

Bias in the flesh: Skin complexion and stereotype consistency in political campaigns

Exposure to ideologically diverse news and opinion on Facebook

Much of the literature on polarization and selective exposure presumes that the internet exacerbates the fragmentation of the media and …
Solomon Messing, Sean J Westwood
PDF

How Words and Money Cultivate a Personal Vote: The Effect of Legislator Credit Claiming on Constituent Credit Allocation

Today we published an Op Ed in @USATODAY calling on journalists, policymakers & public intellectuals not to play to clickbait horse-race commentary in the 2020 election. That game led some to stay home in 2016 and there's too much at stake this time. https://t.co/R0J1hg2vf2

🚨🚨IT'S OUT🚨🚨On January 17, we launched one of the largest social science data sets ever constructed—a compact summary of nearly an exobyte of data. It’s meant to facilitate research on misinformation from across the web, shared on FB. pic.twitter.com/pZzsKSXAb7

New post + thread: why Trump's chances are better than they now look https://t.co/j2lhem3CXw.

Recent polling makes Trump's chances of winning in Nov look bad. Failing to account for COVID-19 + other issues, the polling itself could lower Dem turnout.

Social Media Researchers, you'll want to check this out -- perhaps the biggest data set describing sharing news and other content on social media ever released: https://t.co/V9ojjoJas6

The media failed to question Cambridge Analytica’s marketing hype, which turned out to be mostly snake oil. Political scientists have been saying so for a long time. The UK ICO recently released an investigation that found... the same thing https://t.co/6AQt1gOCrZ pic.twitter.com/qsdBO9RGrS

Cambridge Analytica/Facebook Thread: I find it surprising in the wake of breathless debate about this story that there's little talk of research ethics and the potential consequences thereof.

When you only train your ML in the Bay Area... https://t.co/UVm9kBEVnE

Does @FiveThirtyEight *move markets?* After their real-time forecast had GOP's odds of taking the House spiking at 60% at ~8:15PM, @PredictIt's odds on the GOP rose above 50-50, & **U.S. government bond prices saw brief spike of 2-4 basis points.** pic.twitter.com/MFZ7vb1yxq

Thread: Here's what's not in this @CraigSilverman piece on Social Science One & FB: https://t.co/qsplIRa2PF

The one thing that’s clear about polling in 2020 is this: the tech bros saying we need to use deep learning to forecast elections understand neither deep learning nor elections.

Past vote data outperformed the polls. How did it go so wrong?

It’s becoming clear that the 2020 polls underestimated Trump’s support by anywhere from a 4-8 point margin depending on your accounting–a significantly worse miss than in 2016, when state polls were off but the national polls did relatively well.
Sol Messing
Nov 8, 2020 10 min read

It's the Forecasts, not the Polls

It’s becoming clear that the 2020 polls underestimated Trump’s support perhaps by even more than in 2016. As the Florida results poured in, many watching Nate Cohn’s election needles felt the same anxiety that crystalized after the 2016 version gave us the first hint that the polls were wrong.
Sol Messing
Oct 6, 2020 4 min read

Trump's chances are better than they look

According to the latest polling research, Trump’s chances of hanging on to power beyond 2020 look pretty dismal. Nate Cohn published an impressive battleground poll from New York Times/Sienna showing Biden ahead of Trump by at least six points in pivotal states.
Sol Messing
Jun 20, 2020 10 min read

Do you remember the night of Nov 8, 2016? I was glued to election coverage and obsessively checking probabilistic forecasts, wondering whether Clinton might do so well that she’d win in places like my home state of Arizona.
Sol Messing
Apr 26, 2020 12 min read